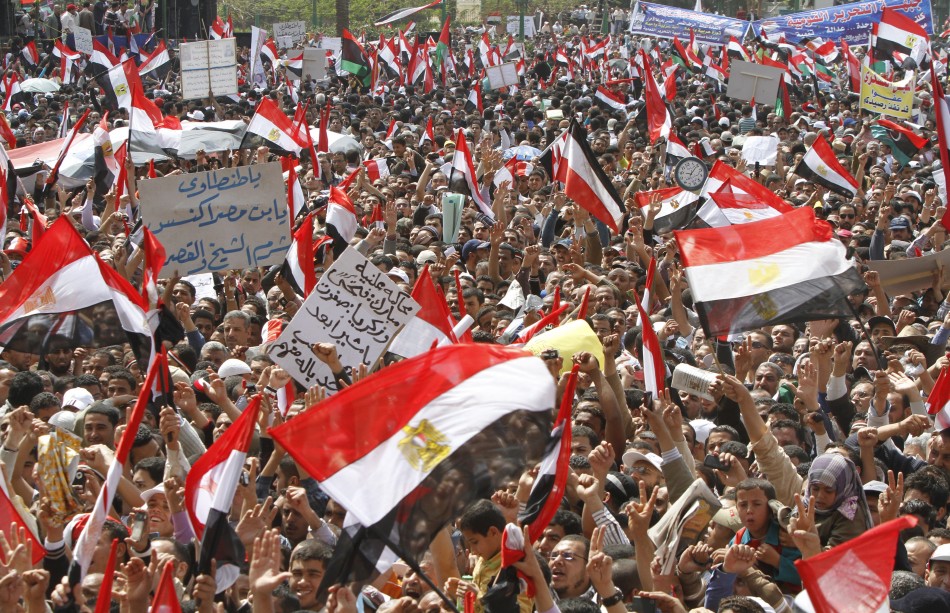 I have been sitting in on the last of the 3 Regional Youth Consultations on Democracy Elections and Governance Trends on the continent hosted by African Union Department of Political Affairs.

Now, North Africa is an interesting region. Some of its people don’t think that they are African at all. This is because their culture and skin color unite them more with the Middle East than the rest of the continent. Another peculiarity with the region is the 2011 Arab Spring where mostly young people used Social Media to topple governments. So I was looking forward to hearing what that was for them and what is happening now.

Listening to the North African Youth was very insightful. But one could not help but wonder what happened to the young people that toppled governments  using the new technology? The participants went ahead to share their victories and their frustrations. They talked about apathy to politics – how they are tired of anything politics. Why? Because they thought that the Revolution would bring them change.  Change like freedom, democracy and development.

But 6 years down the road – they are in so many ways disappointed.  One of the people who spoke about this was Akra Najjar who says that in 30 years Libya has not been able to hold peaceful elections with all citizens taking part.  Because the fall of Muammar Ghadafi gave rise to an unstable government. They however are unable to organize themselves to a point of credible elections for all citizens.

They as young people have not been able to find political parties that they can meaningfully and actively take part in. The Change that they had hoped for – 6 years down the road was nowhere to be seen.

It is the same in the rest of the region.  Egypt had over 100 political parties in 2015 and Tunisia had 80+ political parties registered months after Ben Ali’s fall. And the young people will answer why: there was no core central leadership during the revolution and because of that, the aftermath continues to be a political mess.

Political parties continue to use young people as tools of violence and not as members who have ideas for development.

And so the key question is: What next? How do young people organise themselves to work for a better North Africa?

Khadija Oum Bachair who has been working with women in political spaces says that women in  North Africa prefer to be in Civil Society than engage in politics – Why? Because politics is considered ‘indecent’.  Key to understanding what is going on in North Africa at the moment – One has to pay attention to the context, culture and tradition of the region.

But one thing is for sure : the Arab Spring/revolution did not remove barriers to youth participation in politics. But where there is a will, there is a way.

On the continent, there is no monopoly of problems and or frustrations in trying to get youths voice heard. But what we make of the opportunities that exist [however few] is what is very important. And that is going to require a lot more than taking part in a revolution.