Home » Governance » Will God Save Malawians From Hunger

Will God Save Malawians From Hunger 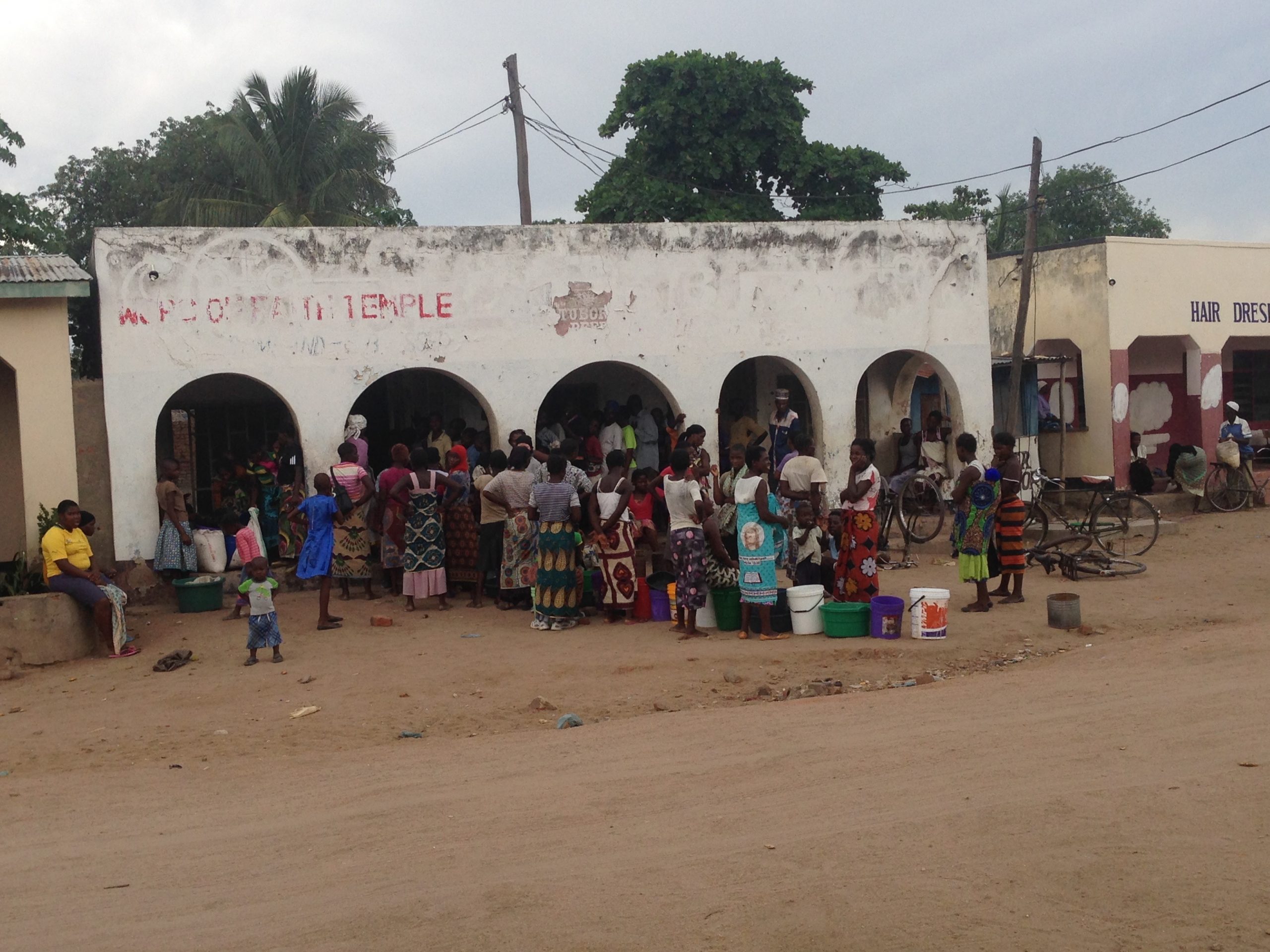 Malawi President, Peter Mutharika recently called for and attended national prayers asking God for good rains in the current rain season. At the moment most of the districts in Malawi are experiencing a dry spell, some have not had any rain for awhile now. The worry could soon turn into fear should the dry spell continue.

Malawi prides itself as “God-fearing nation” so these prayers were not totally out of place but more pragmatic people would genuinely question whether as a country Malawi should really invest its agricultural future in prayers and not, among other things, irrigation to capitalise on its abundant water resources the very God the country is praying for blessed the country with.

Recently I spent a week in Mangochi, a lakeshore district in Southern Malawi. On our way there, signs of the dry spell were visibly clear. Maize of about six leaves was wilting, the leaves were grey,  resembling those of a healthy onion plant. Another week or so of the dry spell surely spells disaster for Mangochi farmers – a district blessed with two massive bodies of water, Lakes Malawi and Malombe.

One of my colleagues noticed a paradox as Lake Malombe became visible. Here was a body of water and only few meters away crops are wilting. “Folks are in their houses waiting for the rain to revive their maize”, a colleague lamented. This is not any different from the national prayers – as a country Malawi cannot make use of its national resources

The debate around this is always about who should shoulder the blame and not the pertinent issue of what is to be done. It has become a tradition in Malawi to shift blame on serious national issues such as this one. Folks cannot think through even straightforward issues and make use of national resources, instead folks are so eager to turn to God for miracles.

With the change in weather patterns, it is has been clear for some time now that irrigation is the only way if Malawi is to ensure food security. Yet, the issue of irrigation is a mere lip-service for country’s leaders who are only happy to provide ineffective farm input subsidies because it give them cheap political credits. Yet farm subsidies are only useful if there is effective irrigation systems. You can’t bet with rain.

It is important to note that since the turn of multiparty democracy in 1994, Malawi leaders have been reluctant to take on programmes that would take more than five year presidential term circle to complete. National development projects have become a political trophy to parade for re-election. It is poor Malawians who are paying heavily for this selfish politics. Malawi needs a pragmatic, selfless and a patriotic leader who is prepared to look beyond personal interests.