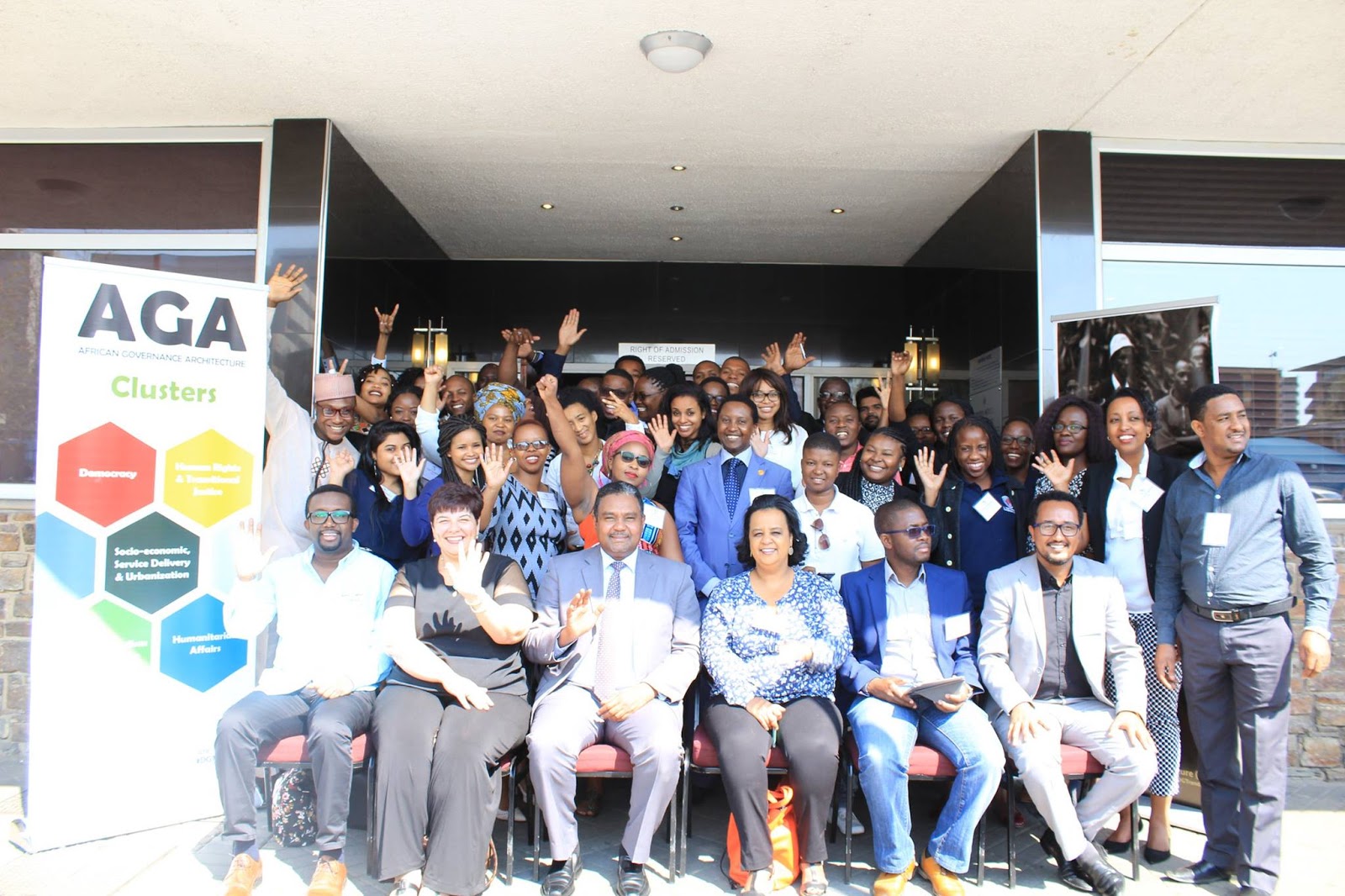 Youths from Southern Africa have called for the respect of minorities in society such as homosexuals, saying they deserve respect because they are also human beings.

According to recommendations made at the just ended two day African Union Regional Youth Consultation on Human Rights with focus on Youths and Women, the youths called for the respect of all people’s rights irrespective of their economic status, sexual orientation or religious affiliation.

“As a group, we feel that society must recognise the existence of minorities such as homosexuals. We also need a common goal on how these people can be fully integrated into society,” said Roopanand Mahadew from Mauritius, who read the resolutions from the group on Inclusion, Diversity and Popular Participation which discussed various issues and made recommendations to the African Union.

The group also recommended that there was need for massive advocacy on the issue of sexual minorities to avoid the continued stigma and hate against the Lesbian, Gay, Bisexual and Transsexual (LGBT) community.

“We need advocacy and education for the judiciary. Imagine if we have an LGBT person taken to court and the magistrate has no idea of homosexuals. He or she can discriminate against the suspect and not give fair justice,” he added

The youths called on the civil society to champion a campaign to raise awareness of sexual minorities so that they can also enjoy their rights.

20 youths from all southern African countries met in Windhoek for two days to come up with recommendations for the African Union 10 Year Human Rights Strategy which would feed into the Agenda 2063, an ambitious road map to Africa’s development which the continental body is pushing.

In other groups, youths recommended that there was need for improved environmental governance in Africa to protect people from environmental disasters and effects of climate change.

The youths also recommended that AU member countries must promote the establishment of youth think tanks to champion the interests of young people.

They further said there was need for the African Union to establish a youth division at its Addis Ababa headquarters so that issues pertaining to young people are ably handled by a specialised office.

“There is need for affirmative action on gender equality. Member states should also harmonise the disparities between customary and statutory laws so that women can be protected,” said Nsovo Mayimele, a youth from South Africa who read the resolutions from the group which discussed Women’s Rights.

Under Project 2016, the African Union is holding four regional consultations for youths in Southern, Eastern, Western and Northern Africa before it can consolidate its 10 Year Human Rights Strategy.

According to the objectives set by the continental body, the consultations are expected to help in the establishing of learning platforms and networks as an ongoing knowledge sharing and peer mentoring platform for promoting human rights in Africa.