Sexism Is Not Just Words, It Harms Society 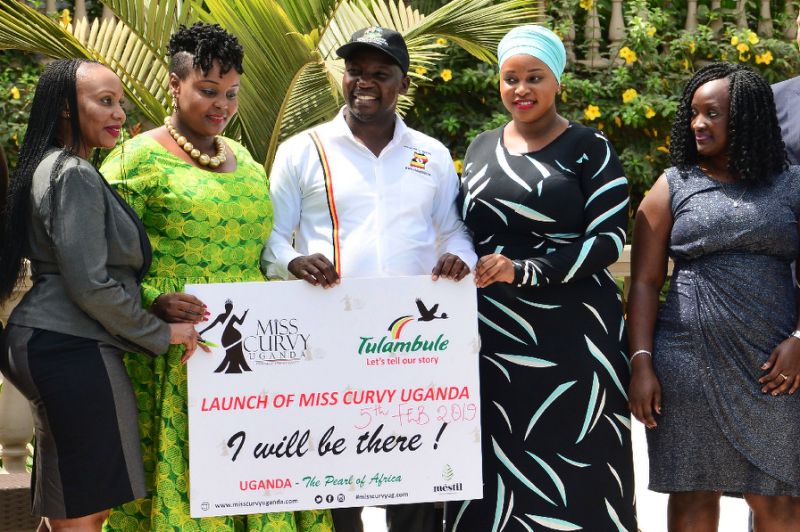 Sexism is prejudice, stereotyping, or discrimination, typically against women, on the basis of sex.

The State Minister of tourism in Uganda Kiwanda said, “We have naturally endowed nice looking women that are amazing to look at. Why don’t we use these people as a strategy to promote our tourism?” and of course this is the kind of news that makes it to international headlines, to add to a stockpile of the laughing stock Uganda has become.

This kind of sexism is a bad stench that reminds us Ugandan women of the male chauvinism and patriarchy that our society has been fed on for generations through culture and religion. You know like smell that comes from a trash can when it hangs around the house longer than it should?

Uganda’s source of tourism is animals, nature and to add to list Kiwanda suggests curvy women. Because in Kiwanga’s mind, women are no less than the list of things that have been attracting tourists.

I watch the timeline painfully as young Ugandan men chuckle and make jokes about this absurdity. Sadder, that some girls think that skinny girls are just being plainly jealous when they speak out against this sexism.

On the surface, sexist comments sound like compliments and that is why socially unconscious people like Kiwanga struggle to see what is wrong with their thinking.

But this is what you do to women and girls that read this stuff in headlines of major news papers- that women are second class citizens, that all girls should aim at is being delicate flowery attractions, that they shouldn’t aim for the highest positions in society. It is subtly passing on a message to the males on how they should view the females around them- no less than cheap objects that attract tourists.

The media is not helping the situation, in their quest for relevance and sales though sensationalism, you can read the undertone of the news-reporter that they are not just reporting the news but rather eagerly passing on a toxic piece of information.

But to understand sexism, these men should look at it as racism, being in a place and the way people look at you, talk to you – even the most mediocre makes you suddenly feel less human.  The principles are basically the same.

The Kiwanda’s don’t know that the rape issues, defilement of girls, female genital mutilation, cat-calling on the streets, sexual harassment at work, in schools and at the universities is embedded in this culture of thinking that women are less because they are women.

“Why do you think sexism persists?” I asked a friend I was hanging out with recently.  “it is like how you programme a computer.” She said, “you will programme a computer according to what you want to use the programme for, tell women that they are objects and it will be inked in their subconscious minds and men will dominate in workplaces, in positions of power and their egos will be boosted in their homes, they will control their women, get women to slave for them in their homes.” I couldn’t agree more.

Ugandan women continue to suffer because of bad policies and poor management of the country, there is no maternal health care, women are struggling to feed their kids because of a bad economy; no decent jobs, insurance is a dream, unpaid care work, they toil in the fields, they feed the nation while being ripped off by middle men, inheritance and property rights are still a huge challenge, there is no proper housing, no proper roads, the phenomenal of absentee fathers is here because men have abandoned their basic duties. There is one thing that these misogynistic people don’t know is that Patriarchy works against an entire system that takes both men and women down.