The Shame that is Kenya’s Post-Election Violence Victims 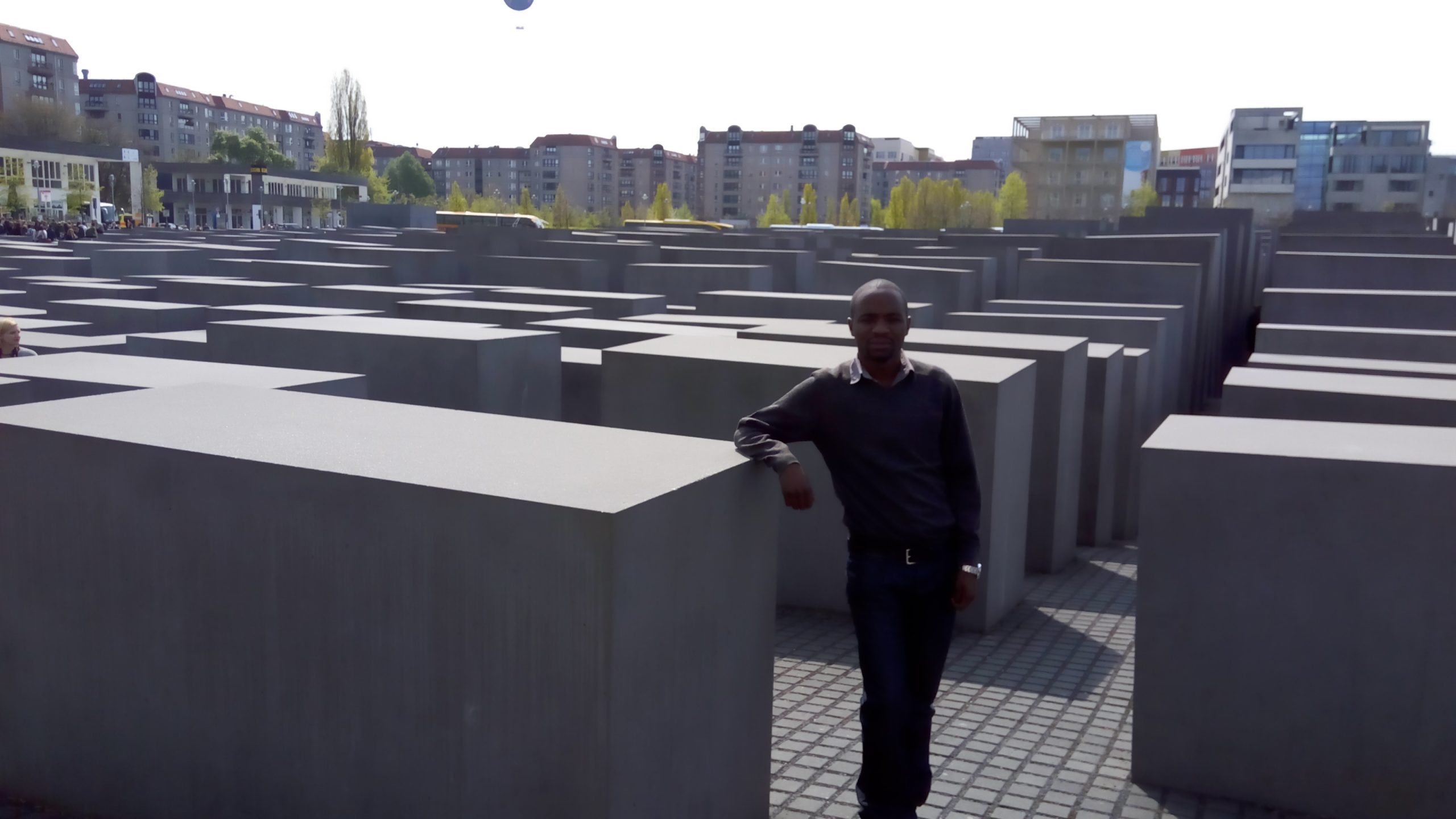 Few weeks ago, I visited the Jewish Holocaust Memorial in Berlin together with about 15 colleagues from the Africa Blogging network. We were in Berlin for the annual digital conference and decided to go on a guided city tour. The tour comprised of visits to important historical sites in Berlin, which included this breathtaking piece of architecture.

2,700 rectangular slabs of various heights running from north to south and east to west giving you that feel of confusion which symbolically represents an ordered system that lost touch with human reason. They represent the more than 6 million Jews who were murdered across Europe during the Nazi reign.

The Jewish holocaust is one of Germany and Europe’s most shameful act in history. A later visit to the Wansee Memorial House that day would even make the events preceding the horrific butcher of Jewish men, women and children more vivid.

What struck me though was that as shameful as this part of European history was, they gave it a monument – a lifetime reminder of a moment when the German/European society sank to it’s lowest.

Back home in Kenya, the events of December 2007 and January 2008 are still vivid in our memories. A moment when we sank to our lowest. Butchered each other just because we have a different last name. 1,300 lives were lost. Hundreds of thousands were forced to be refugees in their own country.

Even though there was a political settlement of the issues that brought the deaths and displacement, there isn’t much to write home about as far as retribution for the victims is concerned. The cases at the International Criminal Court (ICC) have since collapsed due to political interference and witness tampering.

Even as the cases abroad collapsed, there is little going on back at home. No proceedings against the so–called mid level perpetrators. Laughable and discriminatory compensation.

Let me however go back to the memorial.

Today Germany is a very racially sensitive country. The citizens learnt their lessons and the memorial site together with other historical monuments around Berlin and Germany as a whole remain as reminders of where they need not to go back to.

In Kenya, not a single slab has been erected for the victims of the post –election violence. Why? We have put up monuments for less significant things – we have a monument for the victims of Sachewang’ oil tanker explosion. Even the KDF soldiers who died in Somalia in February had a monument put up in their honor in a record two weeks.

Today as I put this piece together, the ethnic divisions in Kenya are probably worse than it was in 2007. The political temperatures are at an all time high. Have we forgotten how these same things landed us in trouble?

Perhaps nobody died in 2007 – 2008 post –election violence. Perhaps if people died it was nothing to do with politics. In fact we can say the 1,300 people committed suicide and the hundreds of thousands of internally displaced persons were just tired of living in their houses and wanted to enjoy camping in public places. Yet we all know though that this is not true.

The victims are just a shame we don’t want to admit but the truth is that until we own our shame we cannot move forward as a society. We will keep going back to that ugly past and right now we can vividly see the signs that we are headed back there.