Weinstein and the evolution of sexual abuse accusations 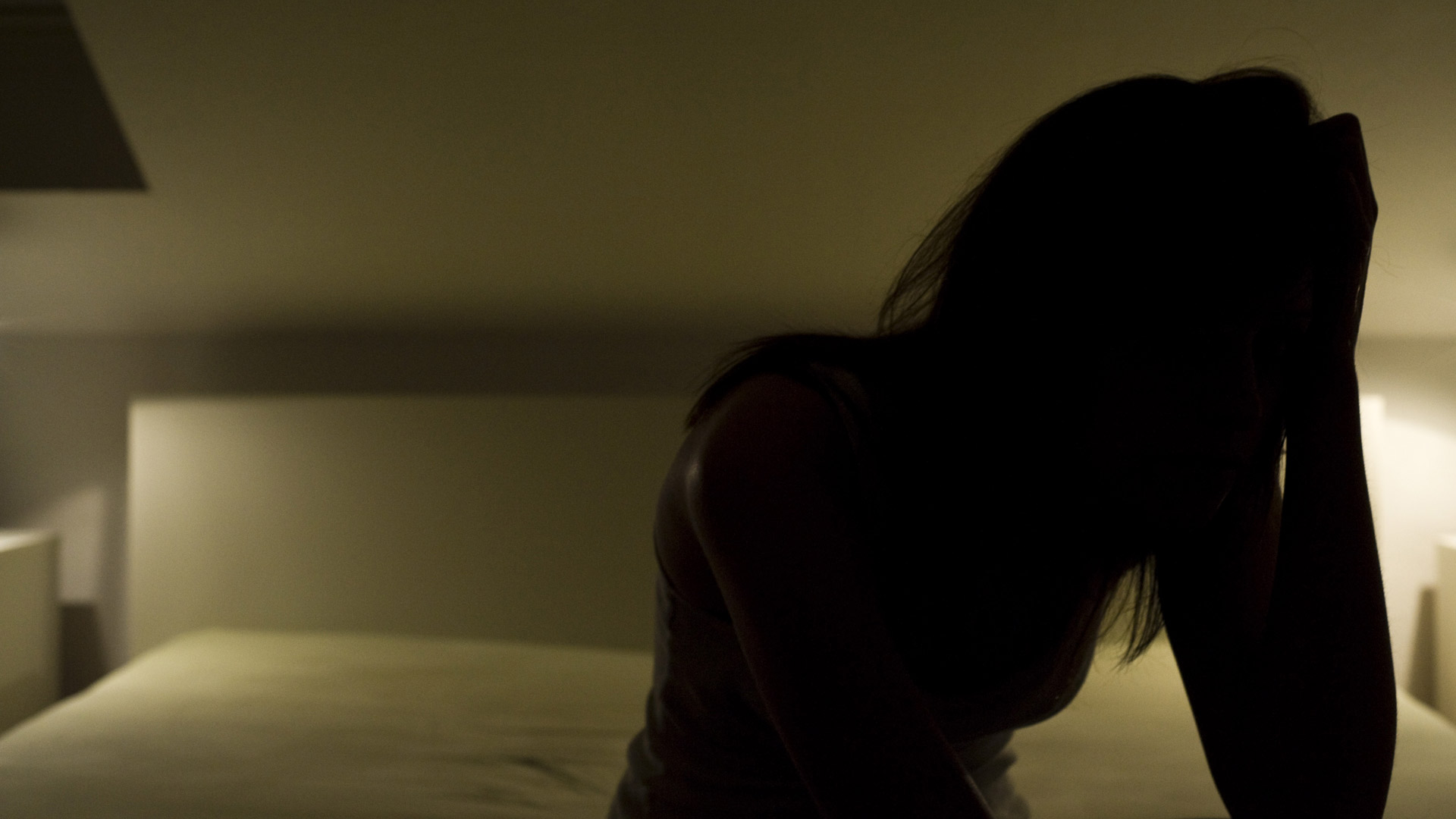 It’s rare to see social norms change as quickly as they currently are, as we seem to be seeing with respect to exposing alleged sexual predators. It appears to me that there’s at present a fairly widespread acceptance of the idea that not only do powerful men abuse that power in order to abuse women (typically), but also that this unspoken reality should become a spoken-of concern.

Woody Allen didn’t break the dam wall, Cosby didn’t, and neither did Trump. Going further back, folk like Polanski didn’t either, but something about the Weinstein revelations seems to have precipitated a  sea-change in the willingness of victims to come forward with their stories, and in a more general sense, the willingness of the public to recognise that this is a systemic and serious problem.

But here’s a problem that comes along with this – regardless of how positive it is that (mostly) women are breaking the silence about the harassment and straight-up sexual abuse many of them have experienced while kowtowing to powerful men who have unreasonable and unwarranted control over their careers – it is certainly possible that false accusations can be made in pursuance of a PR or career bump, and we don’t have any way to manage that.

To put the problem crisply: it’s certainly a travesty that it takes x number of accusations against a Weinstein or a Trump before people believe that he’s a sexual predator. As the sentiment goes, we should “believe the victim”. But, it’s also a travesty that it might take just one accusation for someone to be labeled an abuser, even in the absence of evidence.

In other words, we need the (seemingly) impossible: a way to respect and take seriously the allegations of abuse – which I’d think are normally true – while simultaneously having some mechanism for protecting people from false or malicious claims.

Given how social media mobs now traduce reputations on the basis of perceived ideological affinities, rather than reason or evidence, we need to recognise that an accusation isn’t a trivial thing: depending on one’s reach and reputation, an accusation can be almost risk-free for the accuser.

You can besmirch a reputation (because we “believe the victim” by default, as I’d like to think we should) – but the accused has no recourse. It might simply take one accusation, whether it’s honest or not, to give you the reputation of being an abuser.

We believe the victim by default because we know that predatory behaviour by men against women is shockingly common, yes, but that doesn’t mean that we should ignore the possibility that these accusations can be, and are, used as weapons.

To extend the point, there are easy cases. It seems reasonable, as a friend pointed out, “to take the position that if there are 50 accusations the person is at least very probably guilty”, but then “how do you then do the math? One accusation = absolutely not guilty? Fifty accusations = absolutely guilty? How about 2 or 3? How many unsubstantiated claims do we need before they add up to evidence of guilt?”

One genuine accusation should be enough, of course. But if we assume – and you might want to reject this assumption – that non-genuine accusations exist, then one is not enough. It needs to be tested, but if the court of public opinion has already found you guilty, you’re already paying a price whether you’re innocent or not. (Which is of course a separate issue to the fact that women have been paying a disproportionate price in these areas and others, for ever.)

An additional case for a Polanski, Allen or Trump appears in a context where there is existing (and sometimes admitted) reason to think them guilty. A singleallegation against someone without that track-record arrives in a context of known widespread abuse of women, to be sure, but also one in which the benefit of the doubt no longer exists, and where you’ll probably pay a price as a result of the accusation, regardless of your personal guilt or absence of guilt.

One way out of this dilemma is to discard the “believe the victim” starting point, but I’d not want to recommend that, because I’m convinced that the victim is most often telling the truth. Another way is to treat “believe the victim” as code for “while we won’t assume guilt, we’ll investigate this thoroughly and sympathetically” – but that doesn’t take into account the persecutory and non-thoughtful nature of the court of public opinion.

I don’t have an answer. And I don’t care about Trump, Weinstein or Allen’s reputations enough to want to fight their corners. I don’t have a personal relationship with Neil deGrasse Tyson either, but was today alerted to the fact that he has been accused of raping a former student, that Mark Halperin has been accused of harassment, and that 3 psychology professors at Dartmouth College are also being investigated, presumably for similar reasons.

The point I’m making, to conclude, is that it used to be fairly easy to assume that a resignation amounted to an admission of guilt. Nowadays, if we’re just going to believe accusers (which again, I still think we should be inclined to do), we create a situation where – in the context of an over-heated and unthoughtful social media mob – a resignation might just be someone resigning themselves to the fact that their positions have become untenable, but not because of any abuse, rather than suspicions of it.