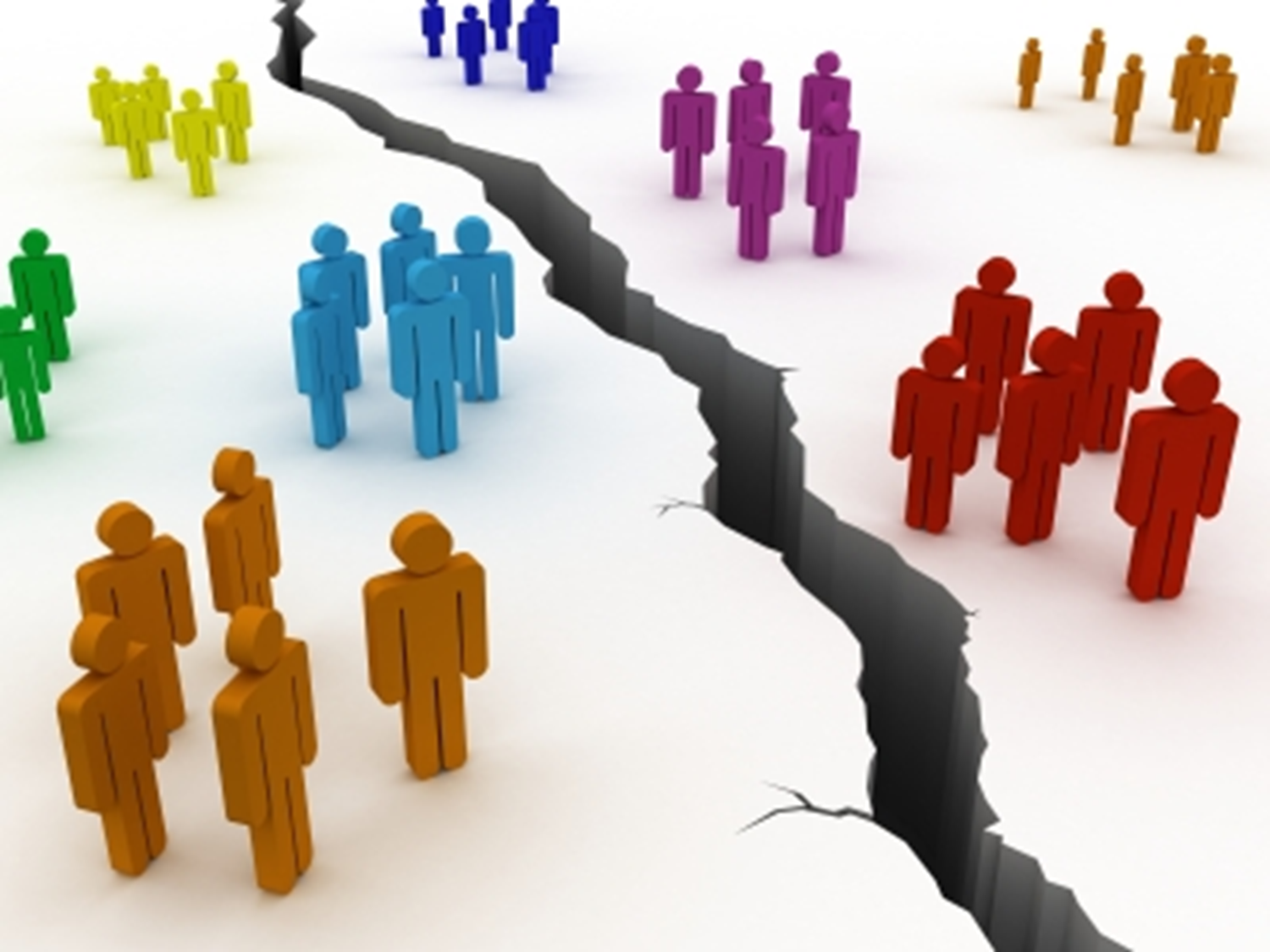 Can Africa achieve Universal Health Coverage (UHC)? There are mountains to climb  when it comes to achieving UHC in Africa – poverty, inadequate infrastructure, lack of political will among others. Yet, technology has proved that Africa can leapfrog into the future. The mobile money innovation, has for instance, made it possible for the previously unbanked to receive and send money from their phones.

In this digital era, using digital technology to ensure access to quality healthcare is no longer an option; it is the way to go. In South Africa, the WatIF health portal was designed as a health work force multiplier that up-skills nurses to perform tasks previously reserved for doctors and specialists. Medtronics labs on the other hand, designs healthcare delivery models with and for communities using digital technologies across a range of healthcare services. It also collaborates with various partners to ensure sustainability and to amplify impact.

During the first multi-stakeholder meeting that took place in Kampala on March 20, convened by Novartis to discuss sustaining the momentum toward UHC in Africa, one of the key discussions was about leveraging digital technology. The stakeholders emphasised that technology is an enabler for the attainment of UHC. They also highlighted that any such technology towards UHC should be built on centralised systems and the innovation solutions scalable. However, low internet connectivity in Africa was pointed as a barrier for effective innovation for advancement of UHC on the continent.

While only about 35% of Africa’s population are connected to the internet, majority of the continent leaders look at digital technology as a threat to political power rather than an enabler for economic and social growth. So far, African governments that have interrupted the internet include Algeria, Burundi, the Central African Republic, Cameroon, Chad, Democratic Republic of  Congo, Congo (Brazzaville), Egypt, Equatorial Guinea, Gabon, Ethiopia, Libya, Niger, Togo, and Zimbabwe, Uganda, Mali, Morocco, the Gambia and Sierra Leone. In fact, within the first three months of 2019, internet disruptions were registered in five countries – Chad, Democratic Republic of Congo, Gabon, Sudan and Zimbabwe.

In Uganda, it is now 10 months since government introduced social media tax for Over the Top (OTT) services such as Facebook, Twitter, LinkedIn, Instagram and Skype. Subscribers are charged a daily fee of UGShs 200 to access OTT services while 0.5 percent is charged on every mobile money withdraw. General outcry and protests that characterised the tax introduction fell on deaf ears. A recent research by Pollicy in partnership with Access Now, shows that prior to the social media tax, 33% of respondents would access social media platforms more than 10 times a day. This number dropped to 6.6% after the tax was introduced and 86% of respondents feel that the social media tax should be abolished.

For Universal Health Coverage to be achieved, the efforts of leveraging digital technology have to be supported by deliberate efforts from African governments to create an enabling environment for innovations. The first step is to connect people to the Internet and to desist from deliberate disruptions or shutdowns.

As Dr. Githinji Gitahi, the CEO Amref Health Africa Group said at the first multi-stakeholder meeting in Kampala in March, no country prospers without investing in its people and health is central to development.