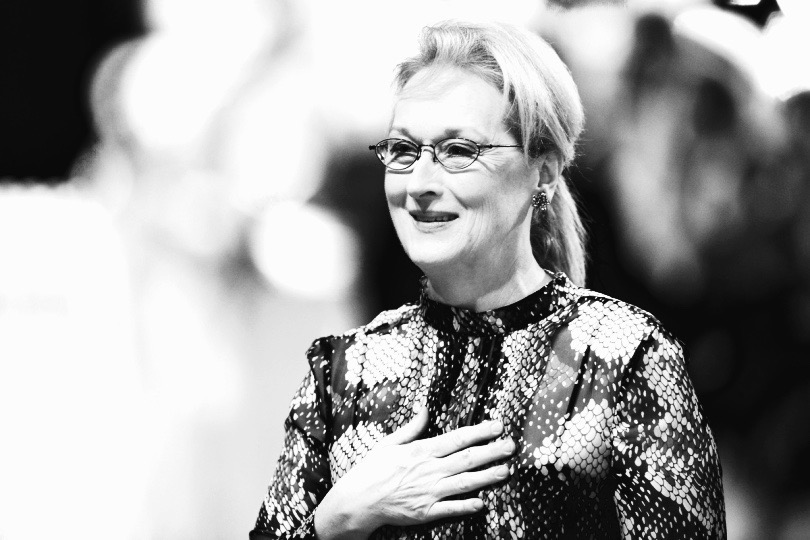 You’ve no doubt heard of Meryl Streep’s response when asked what her views were on the all-white judging panel at the Berlin Film Festival. She was reported to have said “we’re all Africans, really”.

The quote was first reported by Associated Press on February 11, but then became the pretext of a number of think-pieces – most of them critical, including dismissals of her view with comments like “we thought you were better than this“.

I think it fairly obvious why her comment (as reported) was considered offensive, and also think that response reasonable. In the context of the all-white Oscars and continued concerns regarding unequal pay for male and female actors, her remark would have appeared flippant – unconcerned with the possibility, never mind the reality, of some sort of systemic discrimination.

Note that this is a different issue to actually having a debate around instances of possible discrimination – we could, for example, compare how many leading actors were black and in the sorts of movies that typically get nominated for Oscars with how many actually got nominated, and thereby determine (or gather some clues) whether the nominations are or are not disproportionately white (leaving aside possible discrimination in who gets the roles in the first place).

It’s different because that analysis or comparison at least engages with the issue, whereas Streep’s comments seemed to simply dismiss the concern, saying (in effect) that seeing as we’re all Africans, those who are concerned about the distribution of black versus white skins are missing the point.

Some folk, mostly on Twitter, promptly tried to defend her claim, saying yes, we all come from Africa in some ur sense. But this literalism also misses the point, in that it comes across as equally dismissive. It focuses on surface-level meaning only [that links to a good piece on argumentative discourse], and misses the political implications this glibness can have in the fight for equal treatment.

Now, 10 days later, we find out that Streep didn’t say what we were told she said – or rather that the remarks were sufficiently de-contextualised that they became completely misrepresented.

Second, she was making the claim that even though we operate in different cultural environments, there is enough in common in those various cultures that we are able to translate ideas and themes portrayed in movies across them. She was saying, in short, that there are universal human themes in movies.

The thing that I notice is that we’re all, there is a core of humanity that travels right through every culture. And, after all, we’re all from Africa originally. We’re all Berliners, we’re all Africans, really.

Not so controversial now, is it, especially when you note that she was specifically asked about an African film (which explains the mention of Africa), and that the festival was being held in Berlin (explaining the mention of Berlin).

So here, again, Twitter offered us a demonstration of the “filter bubble“, where

participants in online communities may find their own opinions constantly echoed back to them, which reinforces their individual belief systems. This can create significant barriers to critical discourse within an online medium.

Another emerging term for this echoing and homogenizing effect on the Internet within social communities is cultural tribalism.

I’ll give you some examples of what people on Twitter were saying below (including The Independent, who tell us that “Meryl Streep had a truly horrible response to questions about diversity”), but will first close by noting two things:

What that means – and you know this, even if (like me) you sometimes fail to live up to the standards you should – is that we should be incredibly careful about contributing to the mass hysteria that Twitter can encourage.

Check the sources, and if you’re not sure, don’t tweet it.

South African readers or others who happen to be familiar with the the recent blackface/purpleface thing at Stellenbosch University (SU) will of course see the parallels – except that the SU thing is more troubling in terms of its potential consequences.

The women in question (at SU) will likely spend their remaining years at SU under suspicion of being racists, and have already experienced trauma that was completely undeserved.

Meryl Streep is probably untouchable by Twitter, but most of us are not. Be careful and considerate out there.