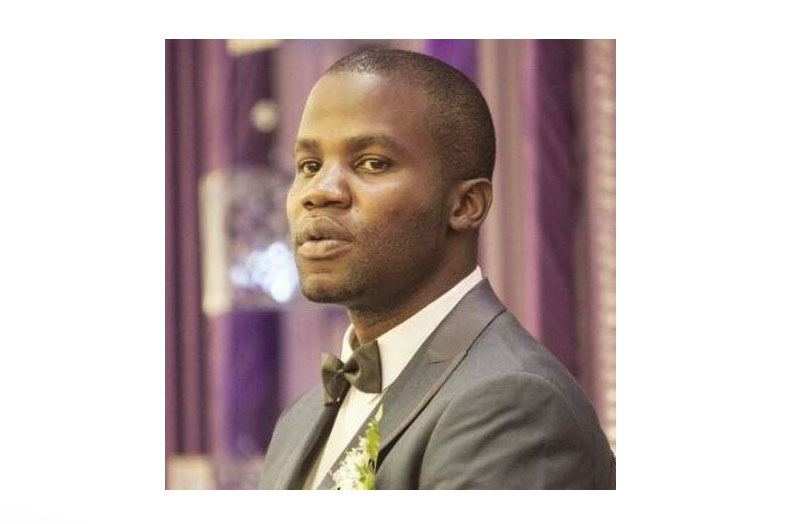 The question of whether social media should be regulated is steadily getting traction on the continent as well as here in Malawi. The issue gained even more attention in recent weeks following the arrest of Malawi Congress Party (MCP) members who were subsequently charged with treason over a WhatsApp group conversation.

What is fundamental here is a move to limit the space of unacceptable opinion and instilling fear in people that they are constantly being watched: panopticon. The equivalent of the Big Brother idea: Those in the Big Brother house always have this sense that they are being watched at all times even when no-one is watching, therefore, you must regulate your own behavior at all times. It is antithesis of democracy and civil liberties — an effective weapon for authoritarianism.

The ironic thing is that among the key features that social media has brought is the decentralized forms of communication. Social media is social equaliser, giving voice to the voiceless, letting common people whose voice is always represented into the mainstream media; the voice of the people who only make news when they are victims of hunger, domestic violence etc.

Yet, it is understandable that social media is making groups of individuals, government organisations and others uncomfortable. Changes in society always threaten the status quo—it has always been the case. Those in a position of authority and power always fear change and new developments because they must protect their own privileged position. An informed society is a very difficult society to manage and govern for those whose primary goal is to steal from the common folk.

It makes sense then when it is government calling for regulation of social media, they do not want decentralised networks of communication; they want the top-down traditional centralised systems of information flow in which they are in total control. Yet, it makes very little sense when it is journalists asking whether social media should be regulated or not. I have come across such conversation on social media. Journalists seriously arguing for social media regulations—something they should all be defending.

Never mind the important question of who is to police the social media. But you must always be careful what you wish for, you might get it. It is a world of possibilities. There is a common defence slogan when journalists and their work is under attack—often from the powers that be: “do not shoot the messenger”. Journalists calling for social media regulation argue that there are a lot of lies and false stories on platforms such as Facebook and WhatsApp, yet these platforms are used by people, if anything, the blame lies with the users — not the platform. You do not shoot the messenger, remember?

People lie every day, all the time, including those in journalism and all the gatekeepers. How do you regulate a lie anyway? There were lies before social media and there will be lies whether social media is regulated or not. There are laws protecting innocent people from such lies, you do not need to regulate the media. Why would a journalist call for social media regulation? Surely, no journalist would be afraid of enlightened society.

If anything journalism in its traditional form of finding news, editing, fact-checking and report is important more than ever in the day of social media because those discussing issues on social media are not professional journalists.