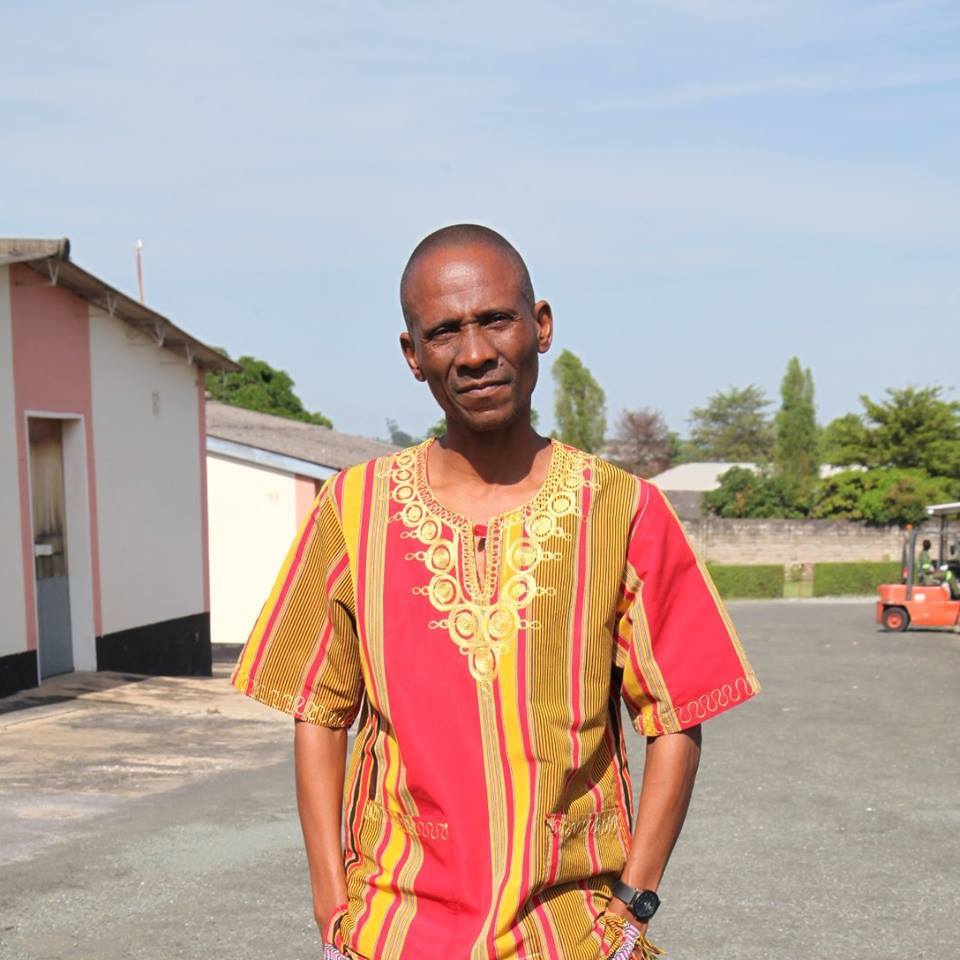 A 42 year old Zambian investigative journalist, Humphrey Nkonde who has been writing hard-hitting investigative reports has been found dead, 10 days after he went missing. Nkonde, was an assistant editor at a Catholic-run Mission Press in the northern town of Ndola. He went missing on 22nd September, a day before he was scheduled to fly to Germany for the Global Investigative Journalism Conference.

However, his family did report his disappearance to the authorities for the entire 10 days Nkonde was missing, it was not immediately clear as to why.

Nkonde’s last stories in the Icengelo Magazine focused on the escalating mealie meal and fuel prices in the country. He was found floating in a lake in the rural district of Masaiti and was subsequently buried it in Ndola at Kantolomba Cemetery in the absence of his family and employers. The handling of the matter by Zambian Police has raised questions, in particular northern region media club. The club’s secretary, Clinton Masumba queried:

“How did the Police bury without anyone witnessing? Why did the Police claim it was unidentified body when they themselves revealed that he had his passport in his pocket? The Police must answer these questions.”

“The Police must come out clean on this matter, we want conclusive investigations into the death of our colleague. His death is a big blow to the Ndola Press Club.”

Similarly, Nkonde’s employer have suspicious over his death.

“There are too many versions surrounding Nkonde’s death. The family is insisting that its suicide. For us, we want conclusive investigations before we can believe anything,” said Mission Press Director Fr. Ferena Lambe.

The clergyman, close to the late journalist, says he was fearless.

“He was a courageous journalist who we promoted to Assistant Editor in June this year. He used to write sensitive and political stories. His last story was too sensitive, could it be the reason he is dead today?” asked Fr. Lambe.

On 5th October Police officers exhumed Nkonde’s body to allow a pathologist conduct a post-mortem, the results of the tests are yet to be released.Nkond’s family initially objected to the post-mortem, the procedure was only done at the insistence of his employers.

Family members told the media that a day before his disseverance he behaved suspiciously, he talked to himself and hugged children around him, behaviour unknown of him. The family speculated on the behaviour that could have been posted by a demon.

However, his employers are not buying that story.

“On the evening of 22 September, he came home to say bye because the following day he was scheduled to fly to Germany for a journalism conference. He was in a good mood, he wasn’t confused as his family is claiming. I even suggested to him that when he is back, we will hold a workshop for Zambian journalists to learn from his investigatory skills,” said Mission

“He was a close friend of mine. I knew him decades ago before he joined us at Mission Press. If a reporter can work at the Times of Zambia, Zambia Daily Mail and now Mission Press, it just shows you how hardworking he is.”

Chiyesu reveals that Nkonde was in the process of writing a book on Zambia’s founding President Kenneth Kaunda, the book project was in an advanced stage. The book was supposed to focus on Dr. Kaunda’s life from his time in State House to his role in society after leaving office.

In November, Nkonde was scheduled to travel to The Netherlands to take a three weeks course in investigative journalism at Radio Netherlands training center, located in the city of Hilversum.