In March 2018, Kenya’s opposition leader Raila Odinga and President Uhuru Kenyatta pulled a surprise move that caught everyone unawares – including their close allies. The now-famous “handshake” on the steps of President Kenyatta’s office would then set the stage for an attempt to unite a country that had been divided by decades of divisive politics – mostly, along ethnic lines.

A key product of the ‘handshake’ was the ‘building bridges taskforce’ that was given the mandate to go around the country collecting views on how to build a more cohesive nation. The taskforce’s activities culminated in the launch of a report in November 2019 that among other things recommended a change in the country’s governance structure.

The new structures include the creation of the office of a Prime Minister and two deputies, the office of official leader of the opposition, and ministers being appointed from members of parliament. The argument was that the ‘winner takes all’ system of government advanced in the Kenyan constitution was making other communities not represented in the winning coalition feel left out, hence, the frequent post-election clashes.

While the task force report has massive support among players in the political field, the ‘handshake’ seems to be increasingly causing rifts in the ruling coalition. While President Kenyatta and his deputy William Ruto were largely seen as equal partners during their first term and the period preceding the deal between Mr. Odinga and Kenyatta, Ruto has increasingly been sidelined since.

Mr. Odinga and members of his party have increased their attacks on the deputy president since the deal, and at no time has the president come out to support his number two. Both Ruto and Mr. Odinga have ambitions of succeeding Kenyatta when he retires in 2022.

These developments have further strained relationships within the ruling Jubilee Party. Members have formed factions allied to the Deputy President and another allied to the new Uhuru-Odinga unity.

The Uhuru – Ruto coalition that birthed the Jubilee Party was a bridge in itself that brought together two communities that fought against each other in 2007 leading to loss of hundreds of lives and the displacement of several hundred thousand. Back then, Mr. Ruto was part of Mr. Odinga’s Orange Democratic Movement. In 2012, a deal that saw Kenyatta and Ruto run on the same ticket was an unlikely unity for the two communities – the Kalenjins represented by Ruto, and the Kikuyu represented by Kenyatta. This unity held even until the hotly contested 2017 elections. Today though, this is a bridge already on fire with supporters of the president and his deputy often taking on each other publicly.

Since the beginning of the year, Mr. Odinga has led several political rallies aimed at publicizing the ‘Building Bridges Initiative.’ In all of these rallies, Mr. Ruto and his supporters are often targets with political jibes. Even though the deputy president has publicly stated his support for the initiative, politicians allied to Kenyatta and Odinga have often aimed jibes at him.

At the rallies that are funded by public money, Mr. Ruto’s allies are rarely allowed to address the crowd and in some instances humiliated in public by not being allocated seats despite some of them holding very important offices in parliament.

Members of the public and a section of the country’s leaders are now expressing concern over the manner in which the BBI rallies are being run. As opposed to providing a platform through which people can dialogue, the forums have been fashioned around Mr. Odinga’s views, with those opposed to his approach being branded enemies of the process.

Martha Karua, 2017 presidential candidate expressed about the process being turned into something Kenyans did not intend it to be.

Kenyans are united. We are only divided by our leaders. We do not fight one another until there are elections. The leaders should tell us what’s wrong with them because they are the ones that make us fight.They are the ones that need BBI, they need to build bridges amongst themselves. We are together we don’t need BBI.

While the Building Bridges Initiative isn’t necessarily a bad idea – in fact, it’s a brilliant one for a country that has suffered decades of tribal animosity which often leads to loss of life and property, it’s equally important to have an inclusive process where divergent opinion is also respected. What we are doing at the moment will end up creating new cracks even as it plasters old ones.

It is possible to build new bridges and restore old ones at the same time. 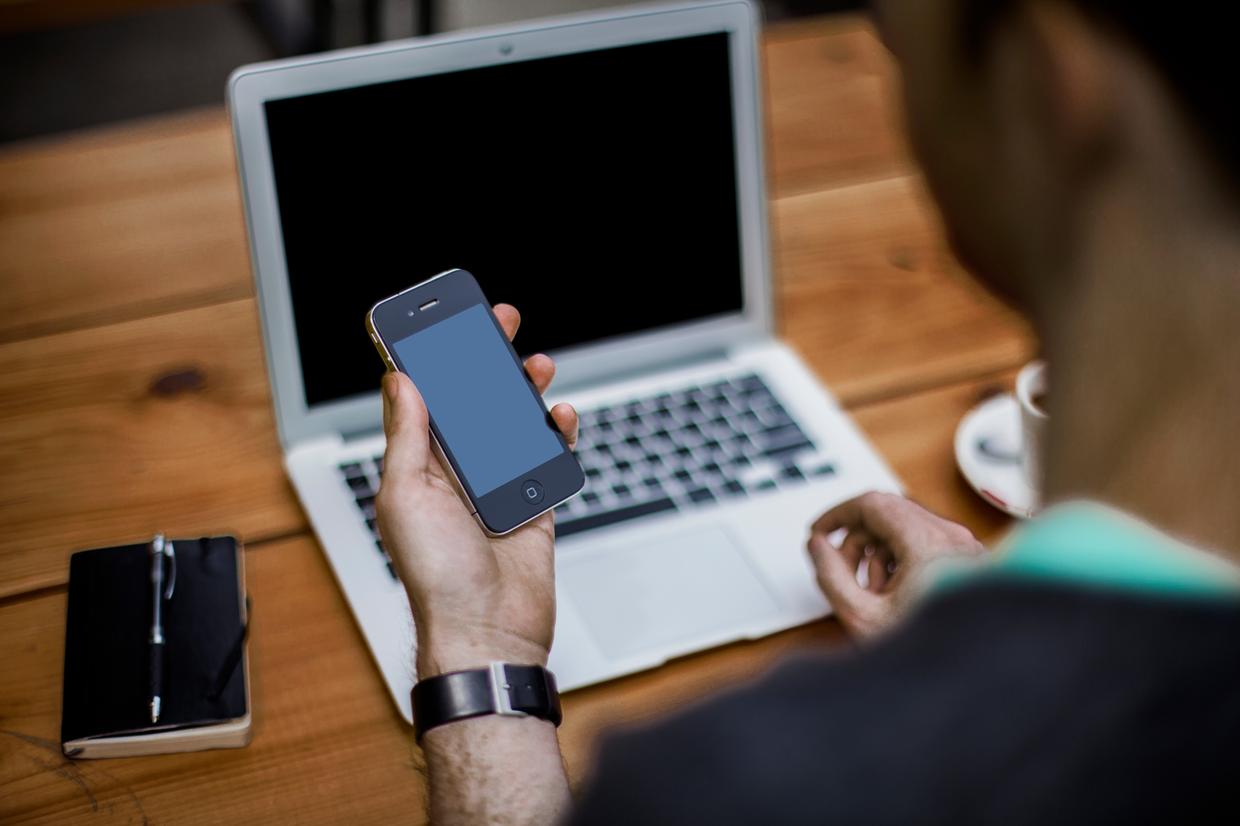